Skip to content
Today we conquered Atomium..WHAT?!?! WHAT?!?!?…Atomium (read this like a robot). We woke up and headed out on the Metro and we conquered Atomium. What is Atomium you ask??? Google it. In a nutshell it is a gigantic atomic molecule that you can ride up in escalators and elevators for a 365 degree view of Belgium. It was cool but the kids were a bit rambunctious. After an ascent into the rocket ship (as Myaln called it, complete with the 5, 4, 3, 2, 1 blast off), hike up and down stairs into orbs dangling in the sky and a psychedelic decent down the escalator stratight out of a Jimmy Buffet/Greatful Dead concert, we emerged back to ground level. After eating a ridiculously big sausage, half of which we spilled on ourselves, it was across the street to Mini-Europe.
Mini-Europe or Lil’ Europe as we were calling it, although some might see as a bit cheesy, was totally awesome and worth every penny.. Luckily this was right next door to the Atomium. The kids had a blast except Mylan’s obsession for trains was a bit much. We kept trying to move on to the next city and he was throwing a fit waiting for the trains. It was a cool experience and we actually found a few new places to explore. Thank you Lil’ Europe and Atomium for a fun filled day! 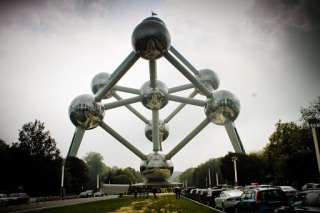 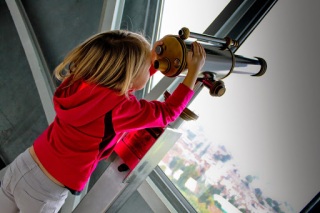 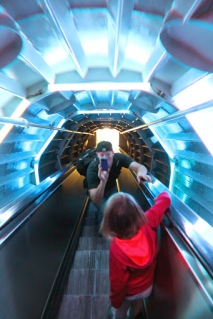 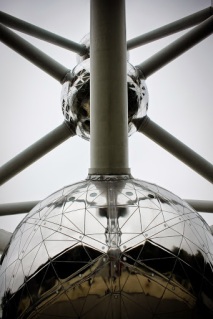 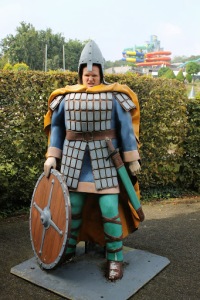 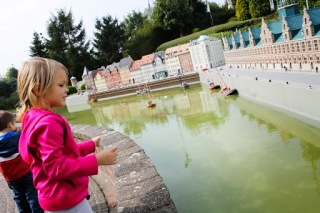 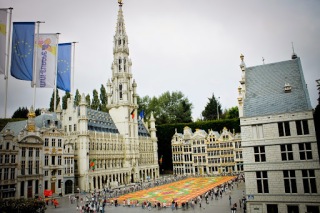 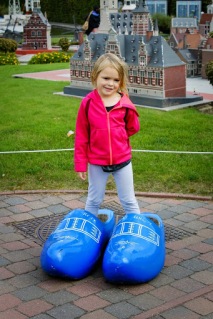 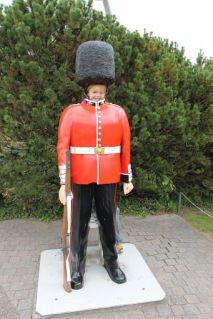 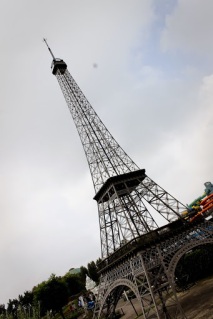 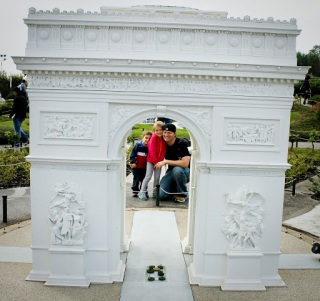 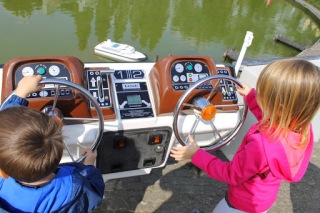 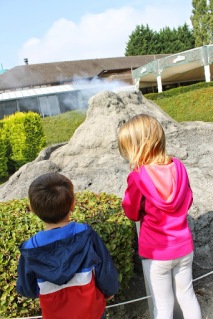 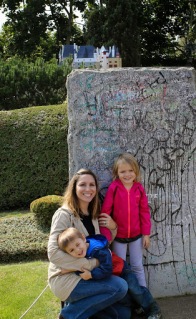 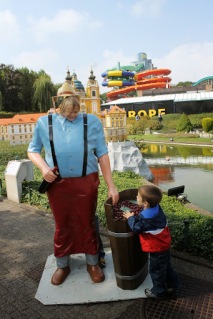 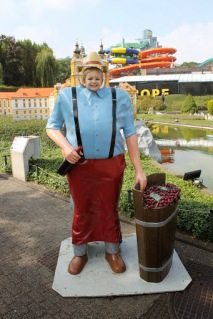 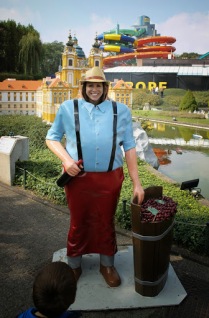 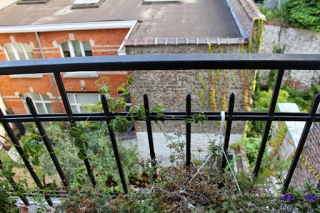