Skip to content
London was amazing, short lived but amazing. Seeing that we only had 24 hours, we decided on the red double decker tour bus – cliche’ of course – but well worth the money. We saw every sight in London, while the kiddos napped in our laps, but it was well worth the money. Definitely want to head back to England some day, we did not have enough time, but Grandaddy Z was soon to touchdown in Dublin and it was time to head that way. We took the train from London to Hollyhead, Wales which was well worth the effort. The train actually winds along small England towns, through rolling hills of green, by seaside towns and even through a castle! What a trip. After arriving in Hollyhead we jumped the ferry over to Dublin. Arriving in Dublin, we finally crashed for the night. From Munich to Koln, to Brussels, to London to Hollyhead to Dublin in less than 48 hours!
Zzzzzzzz!!!!!!!!!! 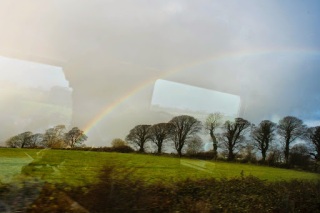 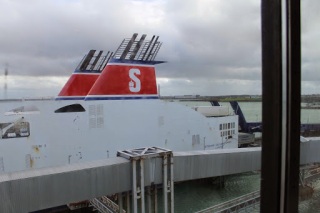 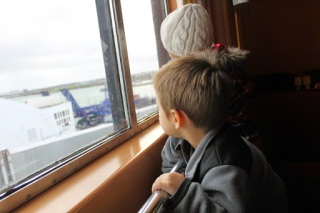 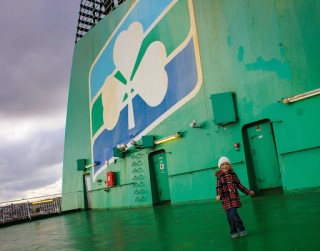 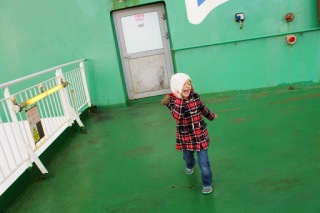 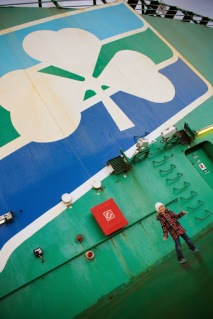 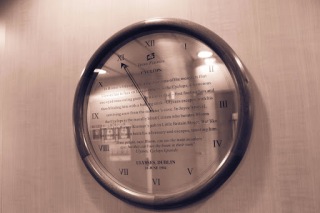 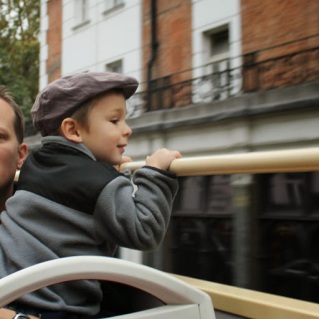 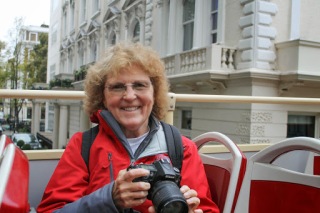 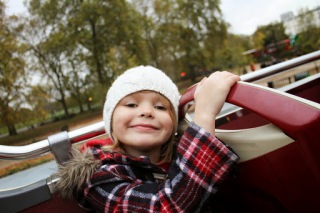 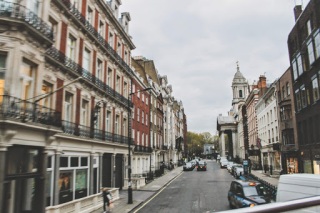 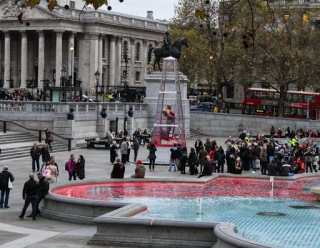 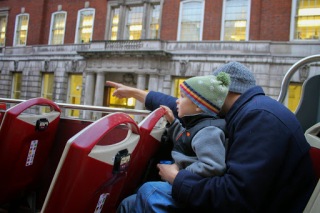 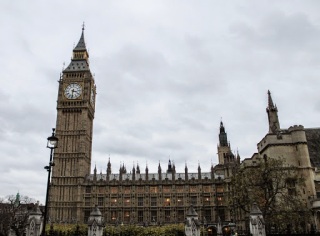 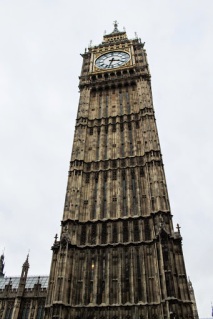 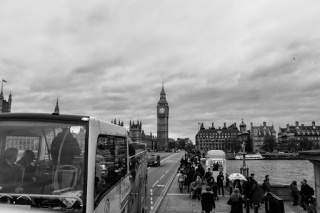 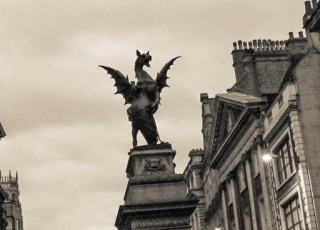 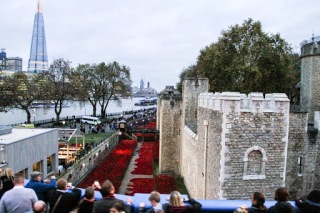 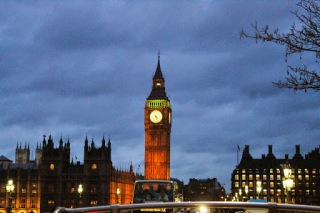