Skip to content
Ireland….again!!!! And awesome….again! We woke up and headed to the airport to pick up Grandaddy Z. Once we got him settled in – there was no rest for the weary, we turned him right around and headed out to the Guinness Factory. Where else would you go on your first day in Ireland! We sampled some Guinness, had some shepherds pie and took in the views from the top-level 360 degree top floor on the city. We toured through the city a bit on foot and then hit up the Brazen Pub – one of the most famous pubs in Ireland, in that it is her oldest! Tomorrow, more touring of the town! 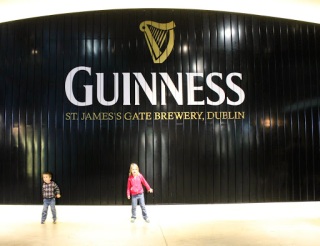 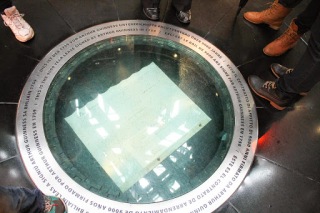 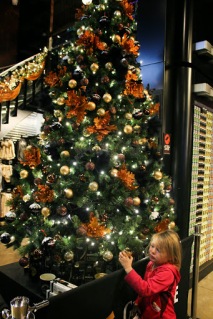 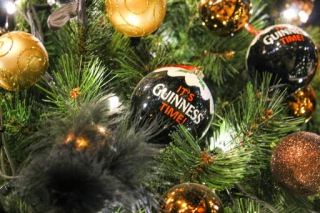 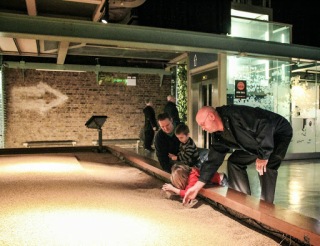 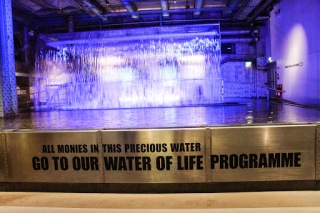 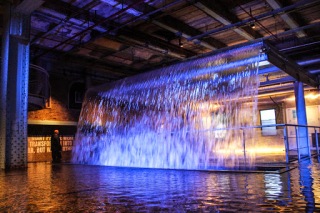 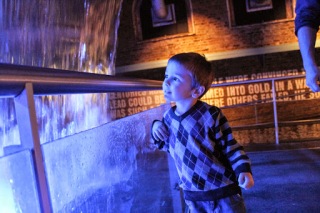 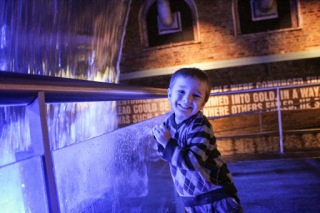 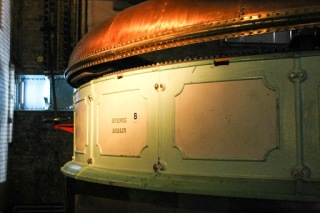 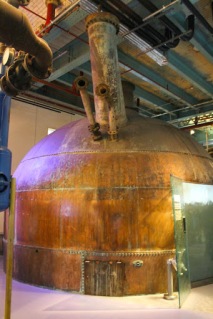 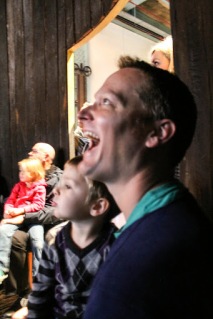 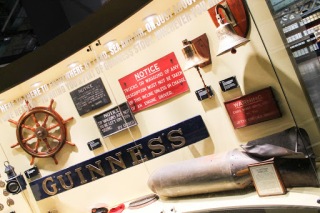 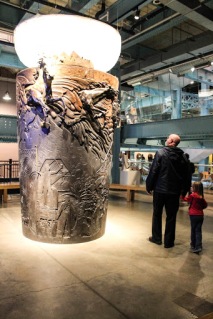 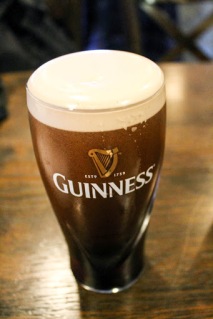 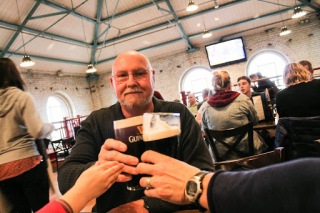 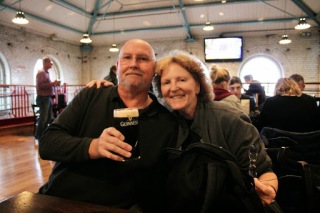 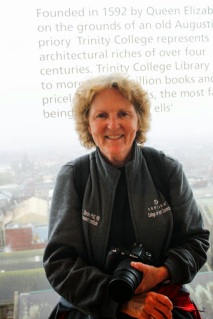 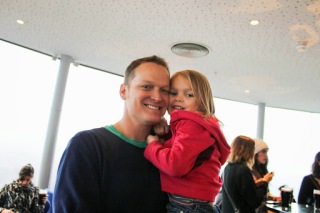 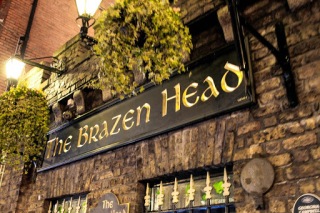 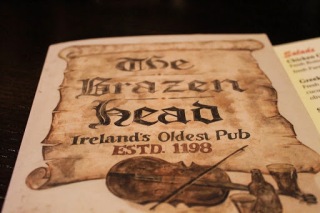