Skip to content
We’ve been to the Mountain House on countless occasions and have come to love the people, beautiful landscape and memories of Nellysford and Wintergreen very much. However, every time we go we try to see and explore something new. This weekend we decided to try and find Swannanoa. Now keep in mind, we’ve tried to find Swannanoa on a few occasions, and have never been lucky enough to do so. Well, on this trip we finally struck gold. Tucked away off the Blue Ridge parkway, sits a mansion, tucked away in the forest and in time.
Swannanoa was built in the 1800s and modeled after an Italian Villa by a very famous and rich man of society. He built it for his wife as a present. But after her death, the home fell into ruin and switched hands between owners and the state many times. This building, although old and rundown still has magical feel to it. Apparently, that’s not the only thing magical. Rumor has it that the ghost of the wife and ‘others’ still frequent the home to detour would be guest and travelers. One of the paranormal tv shows actually did a special there one time.
Who knew – so much excitement, history and ghost stories so close to home. The man who owns it now is a local real estate developer. Apparently, he has had for several years big plans for the place. He wants to turn into a B&B and welcome guests. This renovation is a major undertaking and is still some years in the future. However, you better bet once it’s fully operational, I know I’ll be spending a few coins and nights there. No telling what……or who……you might see! 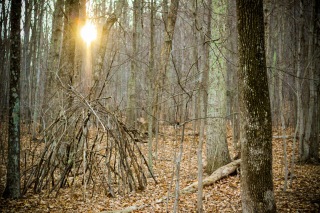 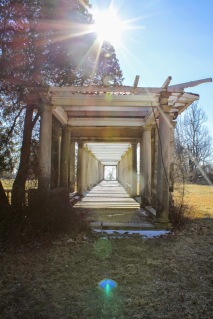 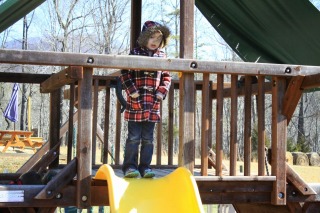