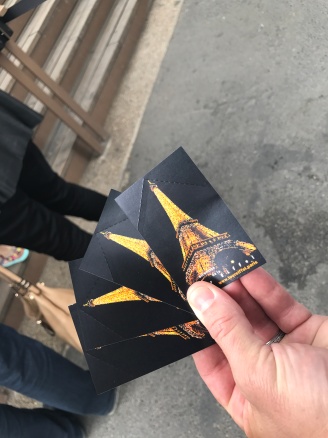 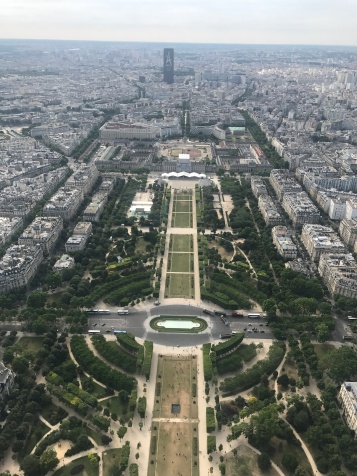 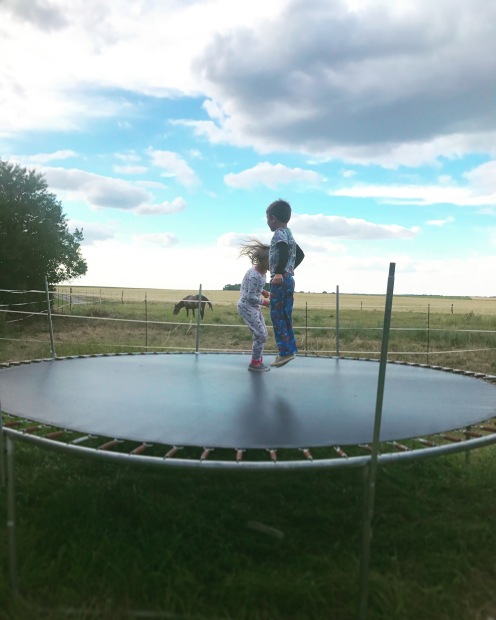 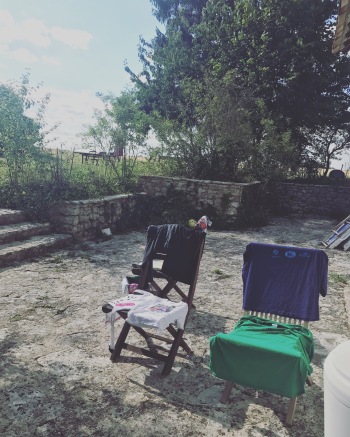 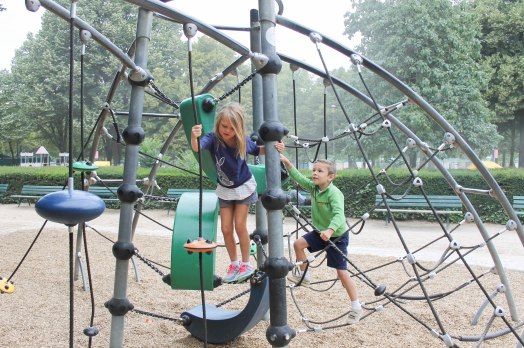 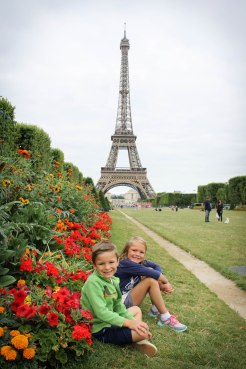 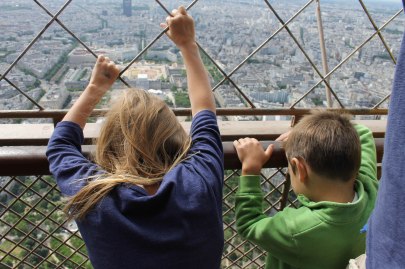 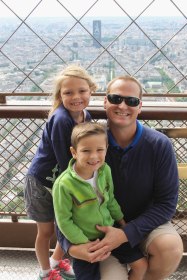 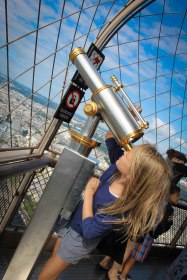 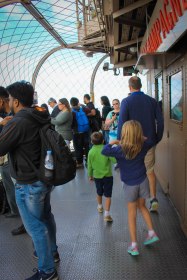 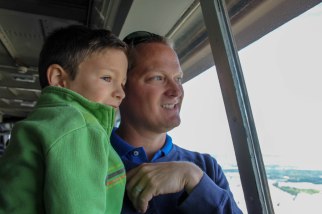 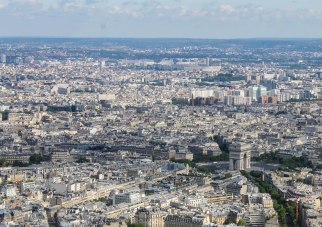 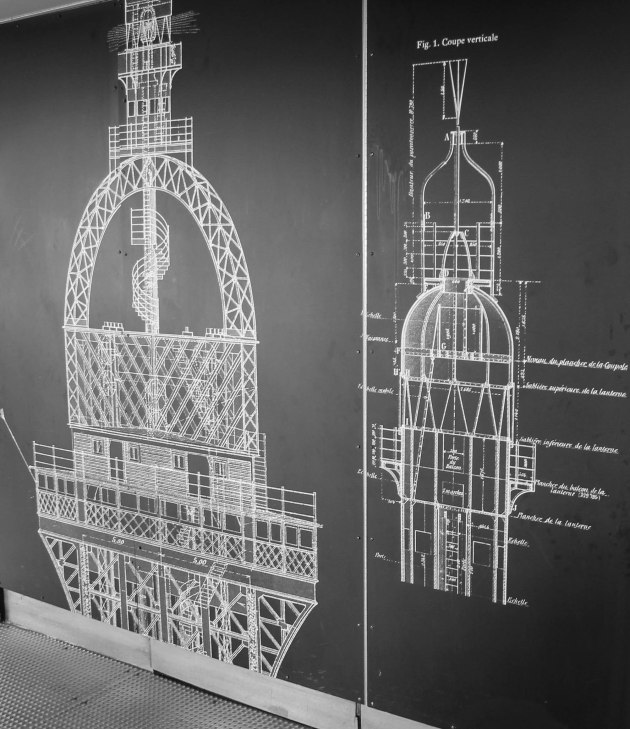 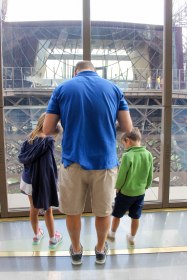 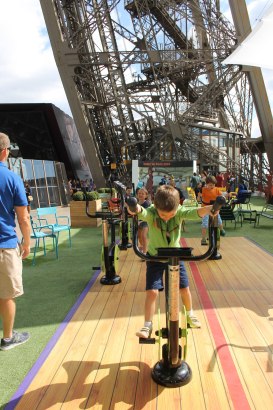 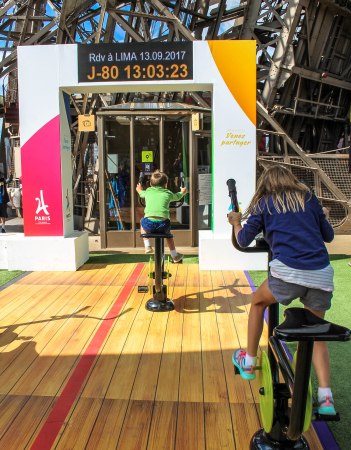 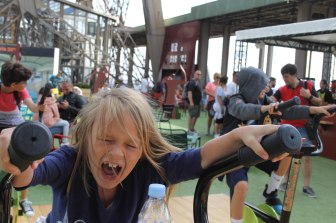 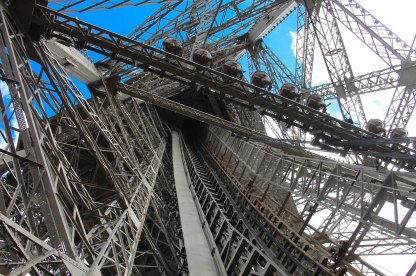 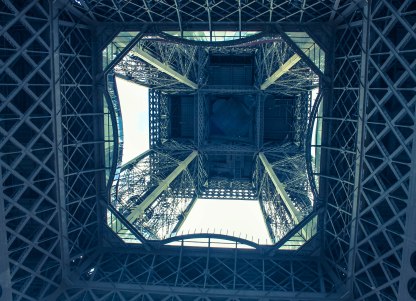 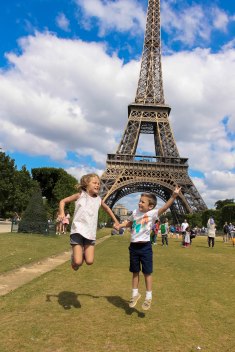 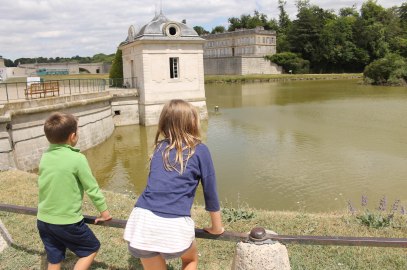 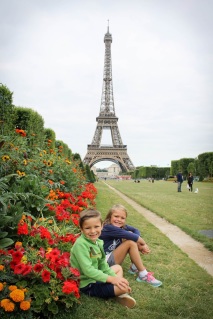 Today’s drive started out well. With not much to eat at the house, we were able to translate a somewhat decent meal at a McDonald’s drive through which resulted in a sugar rush for the kids to start the day. Not the what we intended while ordering, but it was sustenance at it worked.

The drive to Paris went smooth until we got downtown and realized…yep…Paris is apparently vying for the 2024 Olympic Games and this weekend happened to be a grand spectacle to reserve that spot. After circumventing the Arc de Triomphe a few times via detours we somehow managed to magically make it to our intended parking spot at 2 Joffre.

Travel Tip: If you are driving in to Paris for the day and need a parking spot, we highly recommend 2 Joffre near the Eiffel Tower. It’s right by the Tower, cheap and adjacent from the metro which is great for public transportation for getting around town.

After parking and taking a deep breath after the rush of madness driving in Paris, we headed up to the lawn to the tower snapping picks along the way. Mylan was ADAMANT about going up in the tower this time. He has now seen it a few times and was not leaving until we rode either the yellow or red elevator and scaled the magnificent spectacle. Lucky for us the line was short, and we were at the summit in no time. The view was spectacular and we were amazed at the beauty of Paris from above. It was worth the entry fee! There are all kinds of things to do on the way up and down and if you really take your time, you can make a morning/afternoon/or evening out of it.

After exiting the tower, we walked the long lawn once again snapping a few more photos, dodging the guys that are ALL about selling you a trinket (only 1 Euro, 1 Euro!!!), and then grabbed some lunch before heading back to the countryside.

Deciding on a tangent route, we took in the beautiful palace at Chantilly and walked the grounds, which included an ice cream for the kids of course. Finally, we managed to get back to our Parisian farmhouse in time for dinner, a nature walk and more swimming in the pool!!!!