Why Kiel? A few people were puzzled as to why we came to visit their town. In fairness, we told them that with the G20 meeting and the protesting, we felt better about Mike staying on the out skirts and taking a train in to Hamburg, Germany.  I did at least and I know his mom did as well. We were getting up to the minute reports on what was going on.  Lubek was booked up with hotels and airbnb and so was Flensburg. Kiel had a few available places and it was only an hour away. This is why we came to Kiel.  We took Mylans favorite train in to the town, the ICE train.  They remembered the ICE train from last time and it is one of the best trains we have traveled on. They got to eat in the dinning card and also got the ICE train toy ( which is a small version of the very train they were on ).  Sienna, however, given the option, opted for the sleeper train toy. We arrived in Kiel and after checking in to the hotel decided to walk down to the old town. The old town wasn’t much of an old town but there were cute restaurants and stores along the way.  We walked to the end where there was an old church and castle and then had dinner at Mango’s. 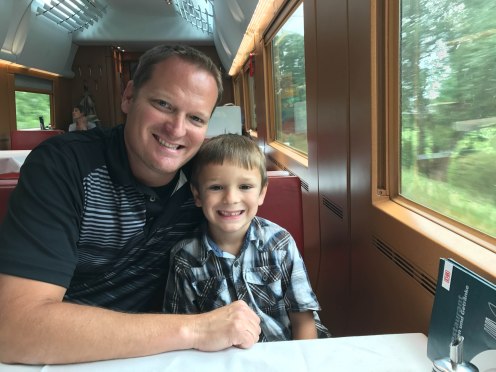 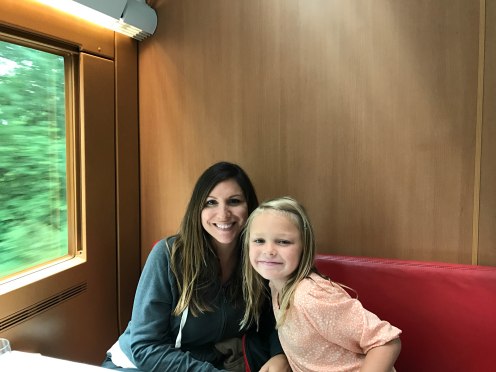 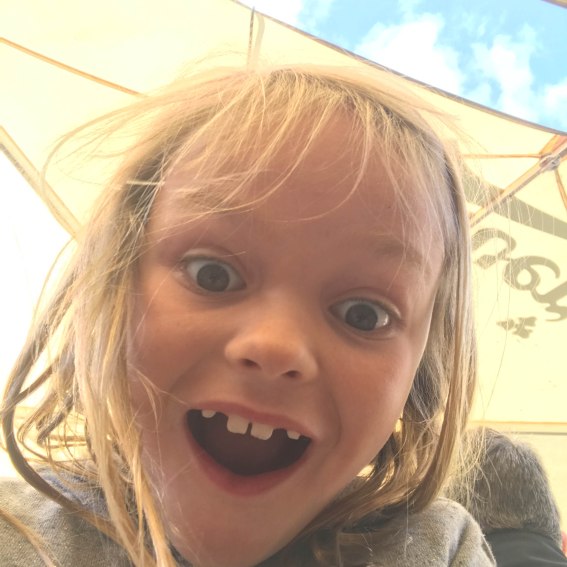 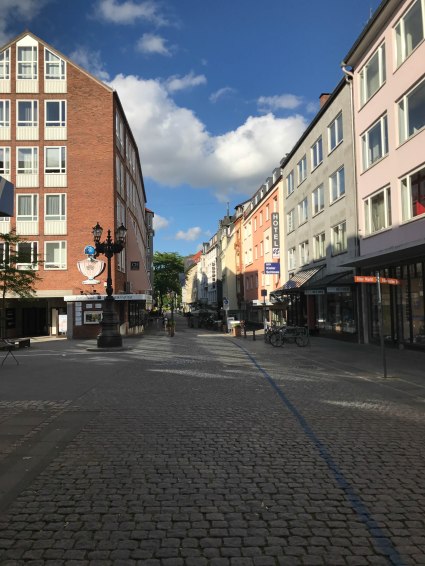